In March of 2020 we were told that COVID was the end of times.  The virus was highly infectious and inordinately deadly.  The media was scaring people by reporting thousands of new cases every day.  Most people were afraid.  So afraid they were willing to surrender their rights to the government for protection from the virus.  Their fear blinded them to the fact that nothing the government did changed the course of the epidemic.

Independent thinkers are different from the general population in 2 very important ways.

Last April 83% of the people on the diamond princess did not get sick, despite being quarantined in close contact for weeks.  Independent thinkers to postulated that most people are naturally immune to the Sars CoV2 virus.  This completely rational conclusion has since been confirmed by multiple studies including this one.

This is a Canadian study published 2 months ago.  They tested only a limited number of people but were surprised to find natural immunity in up to 90% of the adults.  Below is an excerpt from their conclusions.

2 months ago, it was confirmed again that most people do not need to be vaccinated.  The Canadian Government has ignored this Canadian produced science.  They have ignored all science in the last 14 months.  Canadians remain locked down because of the government’s steadfast refusal to “follow the science”.  At this point I almost feel silly repeating this but, it is not about the virus.  Canadians better soon wake up. 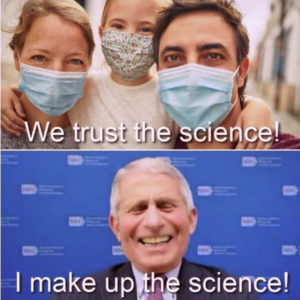