I just saw this clip of Tucker Carlson interviewing Glen Beck this morning.

Glen Beck claims to have a copy of a contract between the American government and Moderna.  That is not surprising since Moderna is supplying vaccines to the American government.  What is surprising is the date.  The contract was signed 2 weeks before the Pandemic was declared.  The dollar value of this contract would be in the billions.  Anyone who has ever dealt with large contracts will tell you this would have taken weeks, maybe months to negotiate before it was signed.  That tells us 2 things.

The documents have not been released but I do not doubt that they are real.  This whole fake emergency has, in hindsight, obviously been planned right down to the starting date.  I would be shocked if there were not similar contracts in every western country all signed before the beginning of the “pandemic”.

This is just one more piece of evidence that the people responsible for creating the virus are profiting from the fear it created.  Worse than that is that they are doing this with the cooperation of government.  The end game for pharmaceutical companies is clear.  Their business model requires mandatory vaccinations and the new normal of bringing vaccines to market with limited testing and absolutely no liability.  The end game for government is also clear.  Vaccine passports are the gateway back to feudalism.  You will own nothing and the new kings and queens of government will be happy. 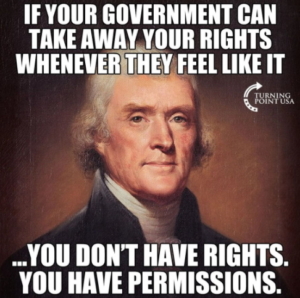 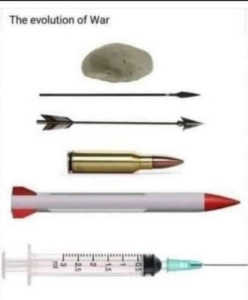