The following video is full of so much truth that it is a miracle it appeared on a major news broadcast.

Prof Carl Heneghan: "We need to get used to these numbers. Cases will go up and down irrespective of what you do in trying to intervene. That's the way these viruses operate."@JuliaHB1 | @carlheneghan pic.twitter.com/rj5vaNNz9R

In 8 minutes they managed to hit every important point of this manufactured crisis.

I envy a country that can have an intelligent discussion like this on a major network.  Of course this could never happen in Canada where Justin Trudeau is busy buying off the networks again.  Canadian’s will never see anything on the evening news that has not already been approved by the people behind the sock puppet that is Justin Trudeau.  The first casualty of war is the truth.  When will Canadians finally admit we are at war with government? 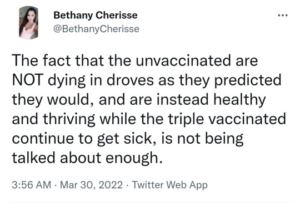 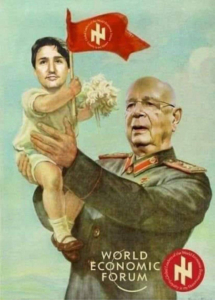