No country in the world distrusts communist China more than Taiwan.  In 1949 any Chinese citizen who feared communism fled to Taiwan.  On the island of Taiwan these refuges founded a prosperous country of 23 million people.  Officially Taiwan is not a country.  China still considers it part of China even though the Communists have never controlled it.  The feckless Eunuchs in the UN will not recognize Taiwan as a country for fear of angering China.  China runs the world right now and they are not shy about flexing their muscle.  A Chinese invasion of Taiwan is all but inevitable.  For good reason, no country in the world trusts communist China less than Taiwan.

When COVID first appeared in Wuhan China the communists initially downplayed the severity.  Taiwan was not buying it.  They immediately closed their borders.  This quick action at the border kept COVID cases very low in Taiwan for a very long time.  Other island nations that closed their borders also achieved low infection rates.  Their approach was heralded as a great success.  So much so that landlocked nations dreamed of emulating them.  In Canada this provincial moron continues to urge the Prime Moron to close the Borders. 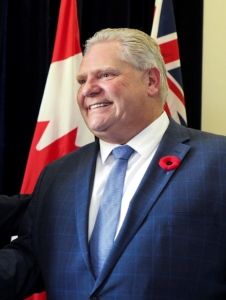 Unfortunately Taiwan has just discovered you can run but you can’t hide.  Infections are now surging. 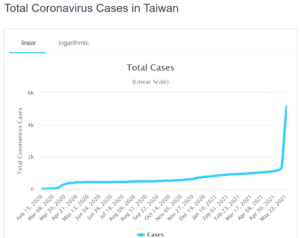 Closing borders is a very short term solution.  You cannot keep your borders sealed for ever.  As soon as you open your borders the virus will find millions of new potential hosts.  The Idea that you can hide from a virus is the most destructive idea in a century full of bad ideas.  Lockdowns and border closures are based on the ridiculous notion that if you hide from a virus long enough it will get lonely and will go away.  The people that advocate for lockdowns and border closures need to be lined up and kicked hard in the groin, repeatedly. 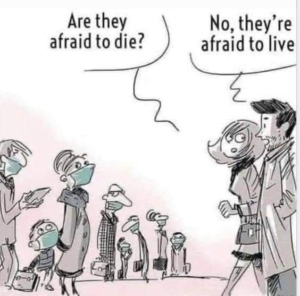