Most western countries forced their citizens to be vaccinated.  Vaccinations were presented as the only way to end the pandemic.  It is strange then that the pandemic has not ended in any of those countries.  Instead they are all experiencing odd off season increases in deaths.

Overwhelmingly these unusual off season deaths are occurring among the vaccinated.  This is a very embarrassing situation for governments that transferred billions to Pfizer and Moderna for vaccines.  It should have led to a halt in the vaccine programs; instead as I pointed out in previous posts, many governments simply stopped tracking data by vaccination status.

Western Governments are not good at much but they are very good at ignoring inconvenient data.  There is no calamity too large for them to ignore if it does not fit the narrative.  Most people would find 10s of thousands of unexplained deaths alarming.  Especially when you were forced to take same vaccine all of the sudden Adult death victims took.  Unfortunately stacks of dead bodies have never bothered anyone in government. 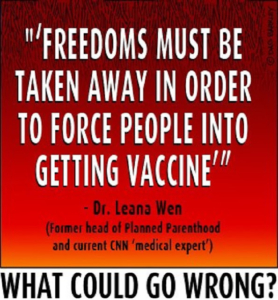 History is very clear on one fact, nothing kills more than government.  You cannot work in government if murder bothers you.  Dead people are just another inconvenient statistic to ignore. 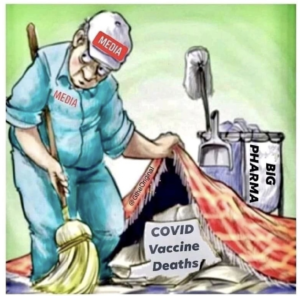