In 1966 Milton Mayer wrote “They Thought They Were Free”.  He wanted to understand how Germany, one of the most civilized nations on earth, slid in to Nazism.  Mayor interviewed Germans who were alive during the rise of Nazism.  This video is an excerpt from one of those interviews.

Germans did not wake up one morning and decide to be Nazis.  The socialist conquest of their country happened when no one was watching.  People were so busy with their own lives that no one noticed the multitude of small changes the government was making.  When they did lift their heads the Nazis government always had a scape goat to focus attention on.

Doesn’t this sound familiar?  We have certainly had our fair share of scapegoats recently.  First it was people who would not stay home, then it was people who do not wear masks, now it is people who will not be vaccinated.  The government has kept Karen busy.  So many to hate so little time.

So what else has happened in the “free world” while we were busy hating our neighbors?  According to the media not much.  I tend to disagree.  I think there were a number of things that should concern people.  Below is a partial list of things that I think warranted more attention. 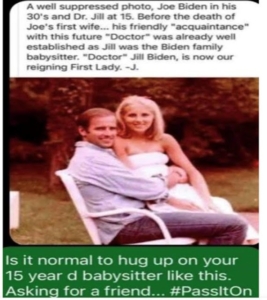 I must be a little odd because I believe that any one of these items was more important than what the media and public did fixate on.  For 18 months COVID cases was all that mattered.  The collapse of our medical systems was imminent.  Of course, nothing close to that happened.  Our media kept us busy worrying about something that might happen to distract us from things that were happening.

Rights that took thousands of years to attain were eliminated bit by bit in just 18 months.  That should have been a difficult struggle but it was not.   All that was required of most is that they do nothing. 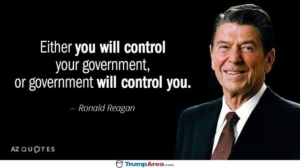 Subscribeto RSS Feed
Why do Politicians Speak About Human Rights when they do not Believe in Human... Good News and Bad News for Britons after their Fake Freedom Day.
Scroll to top