Politicians and the media lie and they do it for a simple reason; it works.  You would think that in our new information age lying would be all but impossible, unfortunately the opposite is true.   The sad reality is that most people do not want information they just want to be told what to think.  Governments understand and use this.  It is called controlling the narrative.

This technique is remarkably effective.  For decades now we have had a non-stop debate on what is the best way to handle CO2 induced climate change without ever stopping to consider if it is even a problem.  The reality is there is absolutely no evidence that we have a problem yet we have spent billions on climate change and we continue to debate how much more we should spend.

At no time do we consider the option of not spending anything.  Nor do we ever discuss the overwhelmingly positive effects of higher CO2 concentrations. 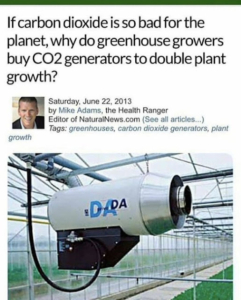 The people controlling the climate change debate know that CO2 is not a problem; why else would they live the way they do?  To paraphrase Mark Steyn, the people telling you CO2 is a problem do not behave like they believe CO2 is a problem.  Not a single one of the prophets of Climate Doom live a low carbon lifestyle.  They only advocate for you to put your money where their mouth is.

We see the same tactics at work with COVID.  Experts tell us that masks and COVID jabs work and then the media obediently starts the debate about whether they should be mandated.  For nearly 3 years we have debated when and where masks should be used without ever debating whether masks work.  The science is settled without ever discussing the science.

The public’s willingness to allow the government to frame every date can have disastrous consequences.  The central issue with the COVID Vaccine should have always been risk-reward.  We never had that debate.  Instead we accepted the government’s unsubstantiated deceleration of effectiveness and jumped right to the debate about mandates.  The result of this non debate is that the Canadian Navy has mandated vaccinations even though their own data shows serious vaccine injuries are far more common than serious COVID cases. 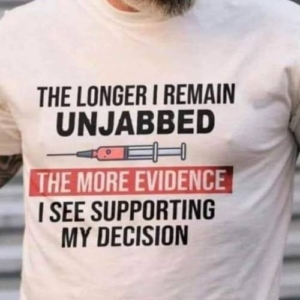 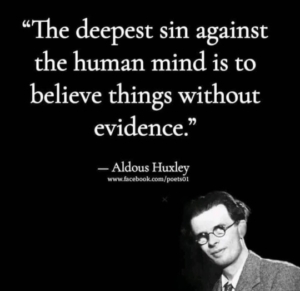 Subscribeto RSS Feed
We need to Remember how badly we have failed Canadian YouthHow can Fake emergencies concern us more than Real Ones?
Scroll to top