Governments all over the western world have financed relentless add campaigns to convince people to submit to the gods of Pfizer and Moderna.  It really is unprecedented that Government has chosen to become the marketing departments for these organizations.  Obviously there is money changing hands.  Why else would government go all in on a product that no one needs and few seem to want. 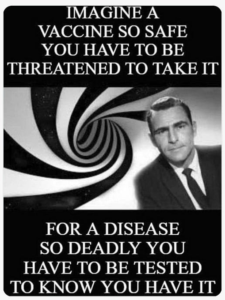 Unfortunately for government their relentless vaccine propaganda campaign is failing.   Despite the constant barrage of government claiming the vaccines are safe ½ of all Americans believe the vaccines are dangerous.  After the events of last night this poll is already outdated.   Last night NFL starter Bill Hamlin collapsed live on Monday Night Football.  Monday night football gets 20 million viewers every week.  This story is so big even MSNBC can’t ignore it.

The truth about vaccine safety just slapped 20 million people in the face last night.  This morning videos of Bill Hamlin’s collapse will likely get shared millions more times.  I hope Bill Hamlin survives and sues the NFL in to bankruptcy.  It is time to round up all the vaccine criminals. 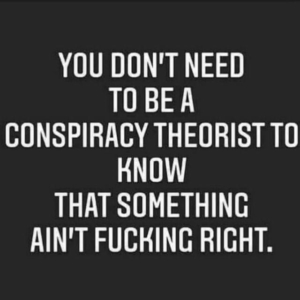 Subscribeto RSS Feed
The Year of the LawsuitThe truth will out, Sometimes on live TV
Scroll to top