The Media outside of Canada is slipping.  Some are starting to publish rather than ignore the truth.  I wonder who got fired when this story somehow got past the editors.

It is not all that surprising that lockdowns did not work in Germany.  After all, 81% of Germans were already immune.

This is just one more study confirming what the infection numbers indicate.  4 out of every 5 people were already immune when this farce started.

Lockdowns were a bad idea right from the start.  We should not have expected quarantining healthy people to have made any difference.  The whole thing becomes even more ridiculous when you realize 80% of those people were already immune.

I am sure the average person would be shocked to learn that 80% of people had existing prior immunity.  Why would government tell them everyone was at risk when 80% were not?  The government would not lie, would they?  People who seek public office are dedicated public servants and paragons of virtue, right? 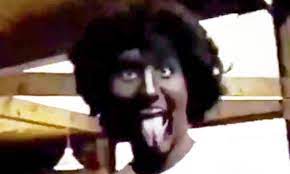 It is still disappointing that few people realize how deceitful Canadian governments are.  Our federal government uses taxpayer money to buy allegiance from the media.  The government and their media employees did a very skillful job of distorting the truth.  They managed to convince Canadians that we were in the middle of the black plague even while publishing numbers that said otherwise.

Only 3.7% of Canadians have tested positive for COVID.  90% of those cases had no symptoms.  So, after 2 full seasons 0.37% of Canadians became ill with COVID.  The Government convinced us to surrender our rights and destroy millions of livelihoods for a virus that will make 0.19% of the population sick every year.  Isn’t it time that we believe the numbers and the science rather than politicians? 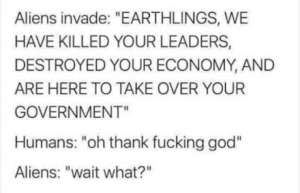