The average person is reluctant to compare our current leaders to Nazis but as Pam Popper pointed out at the start of the Plandemic the parallels are undeniable.

Wearing a mask is a sign of submission. Grow a spine… Do not comply. pic.twitter.com/mRSAYfeqzl

Western governments used COVID as an excuse to slowly erode freedom just as the Nazis slow walked their citizens towards the final solution.  To accomplish the destruction of western society governments ripped pages right out of Mein Kampf and inundated their populations with propaganda. 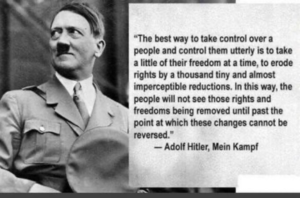 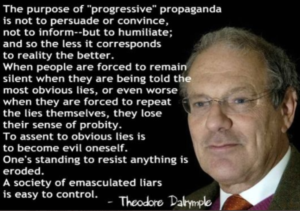 Have you ever wondered why the COVID rules never made any sense?  You can take you mask off in a restaurant when seated but the minute you stand a mask is necessary.  It is safe to go to Walmart but not smaller stores that were forced to close.  Uninfected people must be quarantined to prevent them from spreading a virus that they do not have.  This was all very deliberate nonsense.  The purpose was to disconnect us from reality.

This is how I kicked off my turn on the panel for NYC’s @Minds Festival at @BeaconTheatre pic.twitter.com/3zWyZNa03s https://t.co/AGtKUXJPmY

We allowed government to manipulate us because we failed to learn from history.  History told us clearly what was happening and we refused to listen.  The COVID rules were never about COVID they were obviously only about control.  We lost rights that took centuries to achieve due to our ignorance and unfortunately it ain’t over yet.  Our historical ignorance is leading us down the path to war.

World War 3 is about to be triggered by the same thing that started World War 1.  Before the start of World War 1 there were 2 opposing alliances right on each other’s borders.  England, France, and Russia on one side with Germany, Austria, and Italy on the other.  These alliances were all it took to inflame a regional conflict between Serbia and Austria in to a war that encompassed most of Europe.  For some bizarre reason our ruling elite have pushed us in to the same situation more than 100 years later.

After the fall of the Soviet union NATO expanded their alliance right to Russia’s borders forcing Russia in to an alliance with China and possibly India.  Now the North Atlantic Treaty Organization is expanding in the South Pacific and actively encroaching on the borders of those 2 nations.

Here we go again.  We have 2 armed camps on each other’s borders and a regional conflict in the Ukraine.  The script writers know history and know exactly what they are doing.  They are pushing the world towards war.  It is the ignorance of the general public that has allowed this to happen, just as it was ignorance that allowed the script writers to steal our rights.  History continues to repeat because so few people know history.  More people will die due to our ignorance. 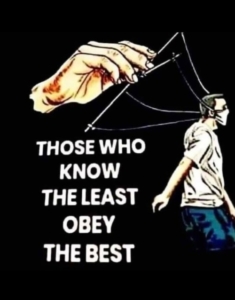